A fire extinguisher is an active fire protection device used to extinguish or control small fires, often in emergency situations. It is not intended for use on an out-of-control fire, such as one which has reached the ceiling, endangers the user (i.e., no escape route, smoke, explosion hazard, etc.), or otherwise requires the expertise of a fire brigade. Typically, a fire extinguisher consists of a hand-held cylindrical pressure vesselcontaining an agent which can be discharged to extinguish a fire. Fire extinguishers manufactured with non-cylindrical pressure vessels also exist but are less common.

There are two main types of fire extinguishers: stored-pressure and cartridge-operated. In stored pressure units, the expellant is stored in the same chamber as the firefighting agent itself. Depending on the agent used, different propellants are used. With dry chemical extinguishers, nitrogen is typically used; water and foam extinguishers typically use air. Stored pressure fire extinguishers are the most common type. Cartridge-operated extinguishers contain the expellant gas in a separate cartridge that is punctured prior to discharge, exposing the propellant to the extinguishing agent. This type is not as common, used primarily in areas such as industrial facilities, where they receive higher-than-average use. They have the advantage of simple and prompt recharge, allowing an operator to discharge the extinguisher, recharge it, and return to the fire in a reasonable amount of time. Unlike stored pressure types, these extinguishers use compressed carbon dioxide instead of nitrogen, although nitrogen cartridges are used on low temperature (-60 rated) models. Cartridge operated extinguishers are available in dry chemical and dry powder types in the U.S. and in water, wetting agent, foam, dry chemical (classes ABC and B.C.), and dry powder (class D) types in the rest of the world.

Fire extinguishers are further divided into handheld and cart-mounted (also called wheeled extinguishers). Handheld extinguishers weigh from 0.5 to 14 kilograms (1.1 to 30.9 lb), and are hence, easily portable by hand. Cart-mounted units typically weigh more than 23 kilograms (51 lb). These wheeled models are most commonly found at construction sites, airport runways, heliports, as well as docks and marinas 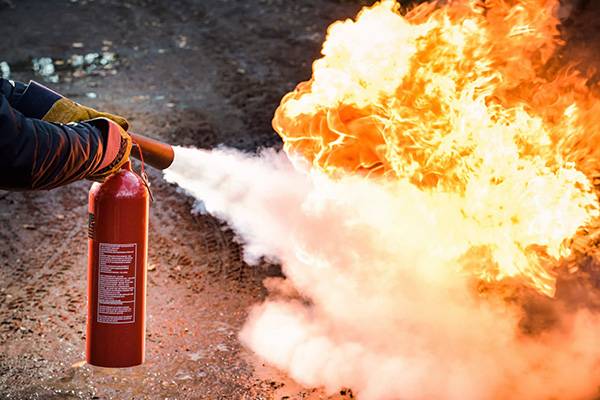 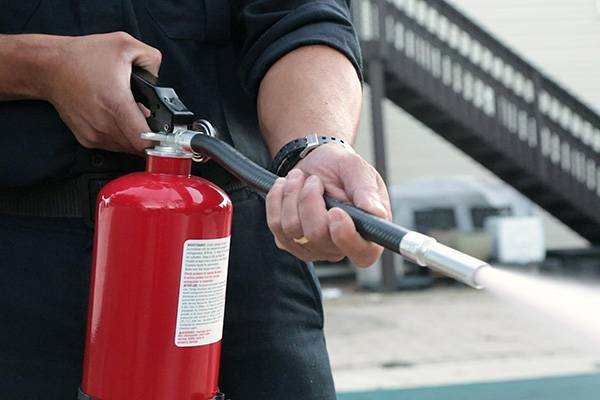 Accommodating a Crane in Big Cities

近期文章
文章归档
分类目录
About Us